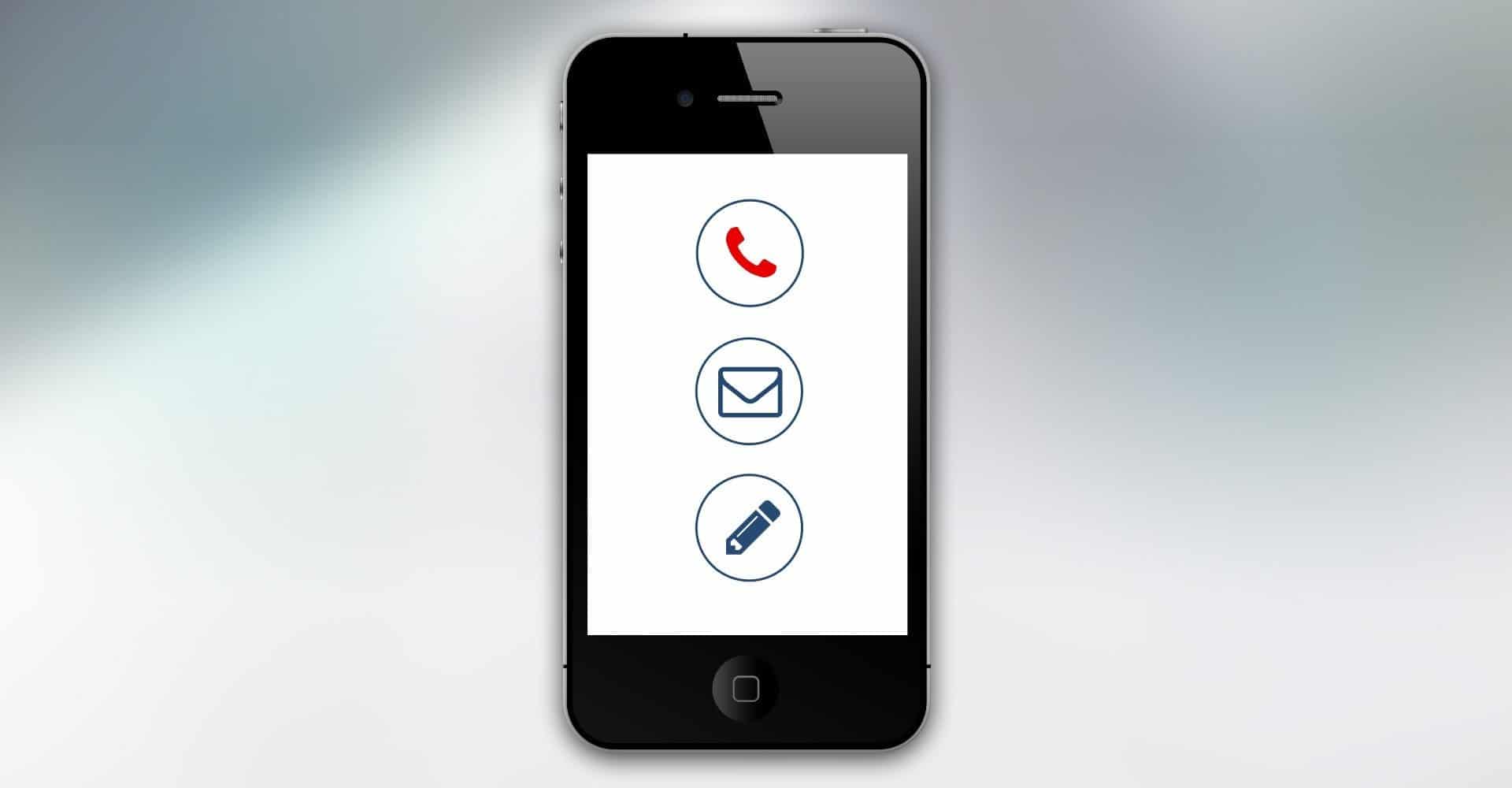 Today, it appears that a cell phone is a necessity and landlines are becoming a thing of the past. But, the increased demand doesn’t appear to be increasing supply – or the large cell phone carriers are keeping prices up instead of down. Here are some ways, if you’re willing to put up with a little less, that you can significantly lower or replace the need for your cell phone bill.

Instead of having large carriers bill you monthly for minutes, texts and data you never use, it might be more efficient for you to go with a carrier which lets you pay in usage increments. One can approach this strategy by using pre-paid options or they can set themselves up with a carrier like Ting which charges you monthly based on a tiered usage structure.

When I wasn’t on a family plan and I needed a cell phone, Ting became my go-to since I only wanted the phone for work or emergencies as I used other cheaper or free options (present in this list) for communicating with friends and family. You might find that you’d save money with a pay-as-you-go service without any change in your cell phone habits, so it’s worth giving them a gander.

Of course, many alternative solutions to cell phones will utilize the internet. Software and services available online, like Skype and Google Calling, offer the ability to receive phone calls, set up answering machines and even text online. For calling on your computer, you only need a cheap headset, such as a USB-based one, for the purposes of talking. Or, if you’re on the go, you can use any device (including a phone without service) which allows the installation of your chosen option (such as Skype).

At one point I even investigated using a PlayStation Portable (PSP) to use Skype with as a replacement for my cell phone. That was pretty complicated and I didn’t have the cash for a PSP at the time, so that fell through. But, eventually I acquired a tablet and I did use that, but with the service FreedomPop, which I’ll elaborate on below.

I’m giving this service an individual shout out because it’s what I used to keep in contact with friends and family when I didn’t have a cell phone plan. It doubles as a service for calling and internet, giving you both a free number to receive texts, calls and voicemails at and free internet up to 200 MB a month.

Of course, before you jump in to use the service, you should only use what’s free in order to test it out (it’s free, after all) – and watch out for when the service tries to charge you for things you never agreed to. Part of what comes with it being free is some shady advertising and billing practices, but they still remain legitimate and stable enough to survive to this day. If I ever found myself again without a cell phone, I would probably use this service.

These replacements would be a bit harder to utilize, but still manageable, if your friends and family are willing to put up with it. There are things like Facebook messenger and free video and voice calling services like Google Hangouts that, if utilized over WiFi, can provide a means of communication between you, your friends and your family. Obviously, the instant messaging aspects of these platforms would serve as a replacement for texting. The only lacking feature would be voicemail and limited mobility or availability of internet. For example, you’d have to be at home or in a WiFi providing establishment for it to work.

As for VOIP, there’s all-in-one solutions provided by software like Discord and maybe even Slack. Slack has structured itself to be a more corporate solution, though, designed to be able to replace a company’s communication structure. Discord is a solution developed specifically for those who play video games, but it has messaging, video calling, voice chatting and image sharing like most any other communication platform. This has the same limitations of needing a WiFi network, though.

I recently found out that Comcast internet was offering severely reduced rate cell phone service to its internet customers. I never did sign up for it, but there may be other communication services you’re paying for that have bundle options with cell phone service, or landlines if you want to try that instead. If you are utilizing service from a company like AT&T or Comcast, inquire with them also if they have any cell phone plans at reduced rates for you to utilize.